Cinnamon is a very famous specialty of Yen Bai Province, Vietnam. Thanks to the favor of natural conditions such as climate and soil, the cinnamon tree here grows very strongly and gives the best quality in Vietnam, with high essential oil content and many other valuable ingredients, meeting national and international standards. 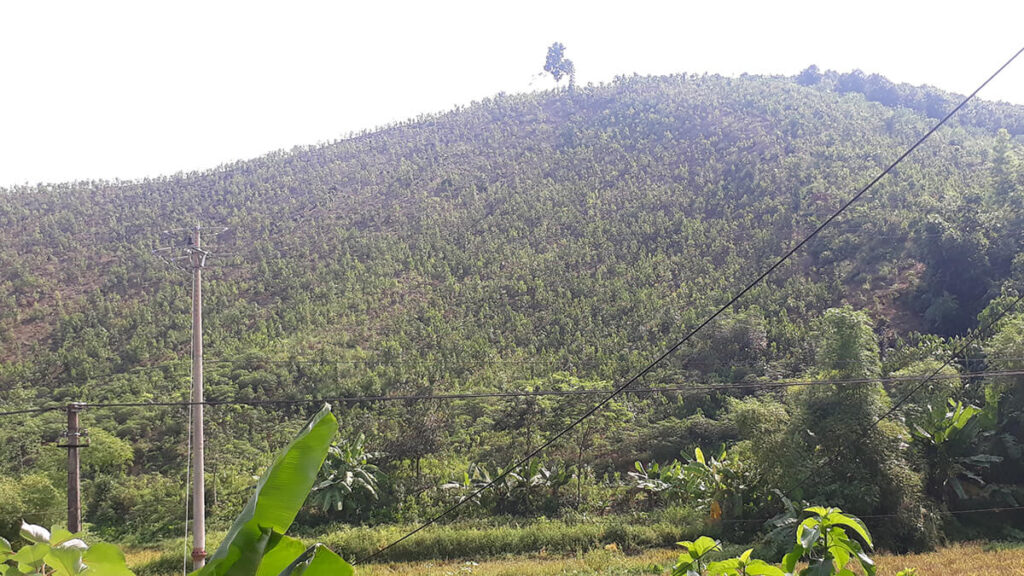 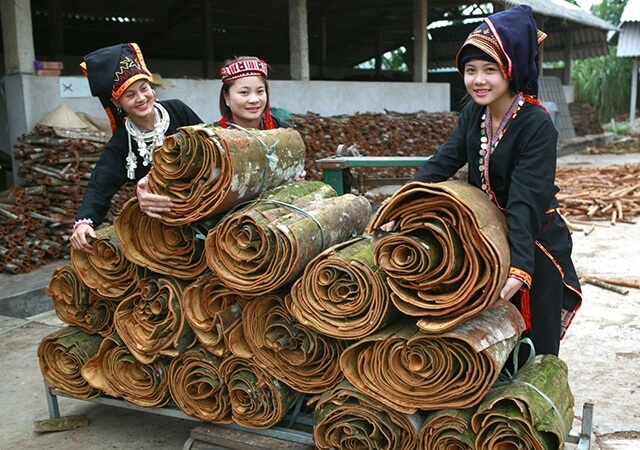 Cinnamon trees are very closely attached to the people in Yen Bai and gradually become a large and stable source of income for farmers here. Not only has high economic value, cinnamon trees also contribute to protecting the ecological environment, preserving soil and water in steep hilly areas. Each cinnamon material area looks like a real forest. 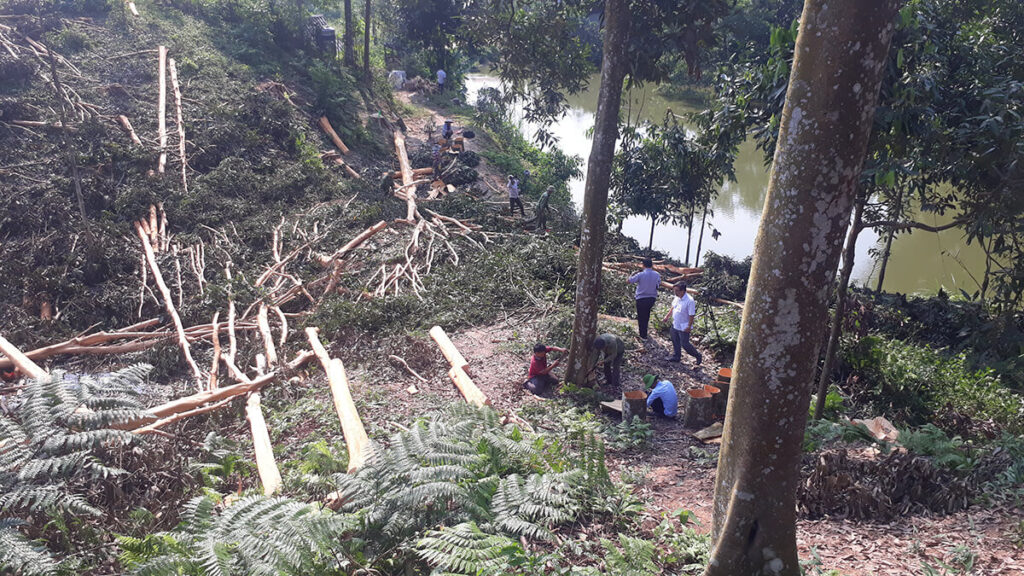 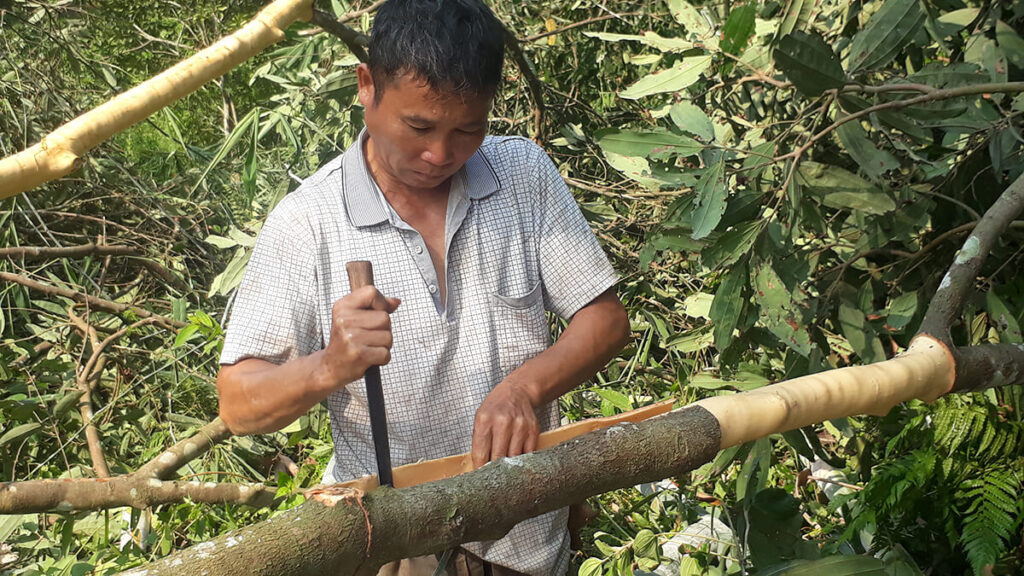 Currently, Yen Bai province has about 80,000 hectares of cinnamon, with an annual output of about 20,000 tons. The harvest season of Cinnamon tree begins in August every year. The taste of Que Yen Bai is considered to be so aromatic, particlarly sweet and slightly spicy, which conquered many famous chefs in the world. 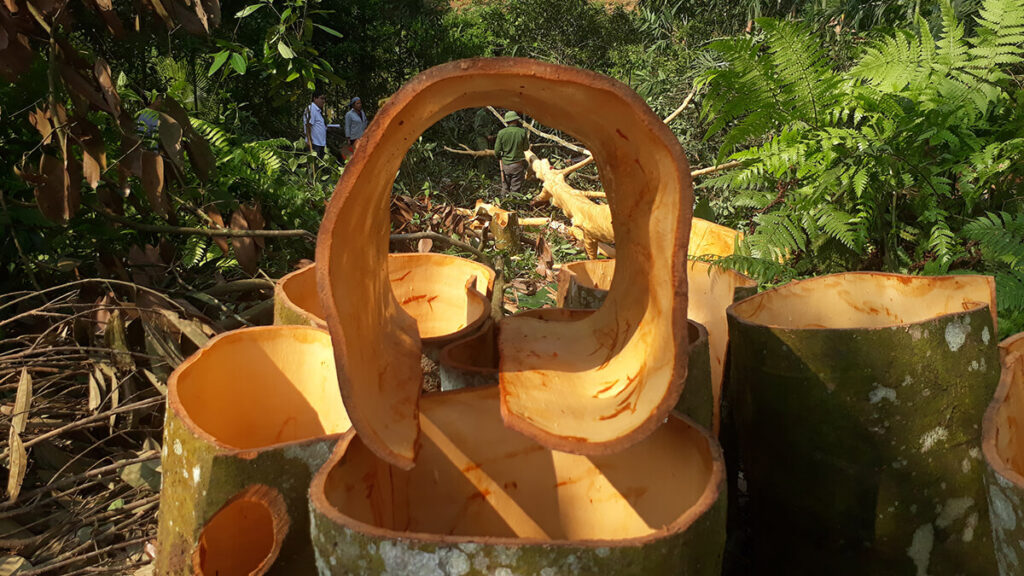 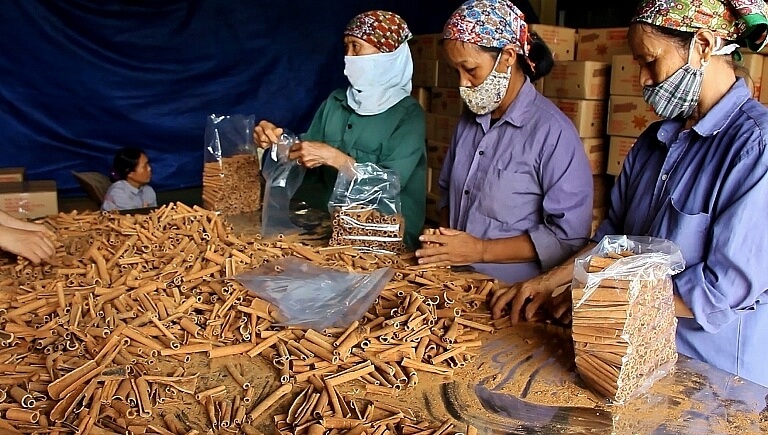