Maqaw (or also known as Màng Tang or Lemon pepper or May Chang) is scientifically known as Litsea Cubeba, belonging to the Lauraceae family. This is an evergreen tree , 5-12m high, usually growing in mountainous areas. It is native to Southeast Asia and China. The tree usually blooms in the spring and summer and get harvested during July-August. Its fruit is green and then turns black upon its ripe. The fruit size is similar to pepper, as such it is also called mountain pepper. 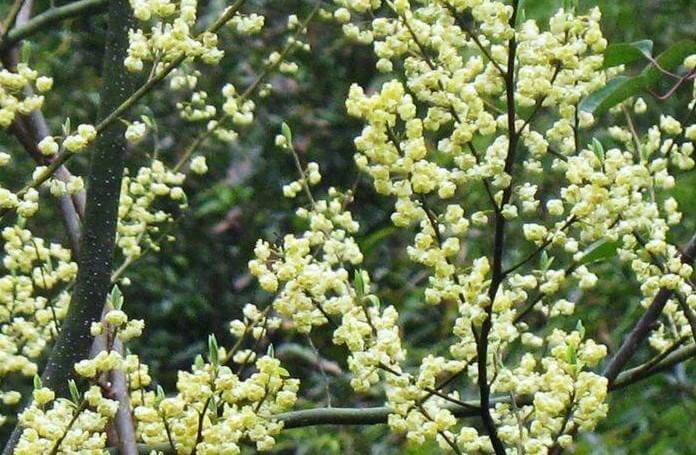 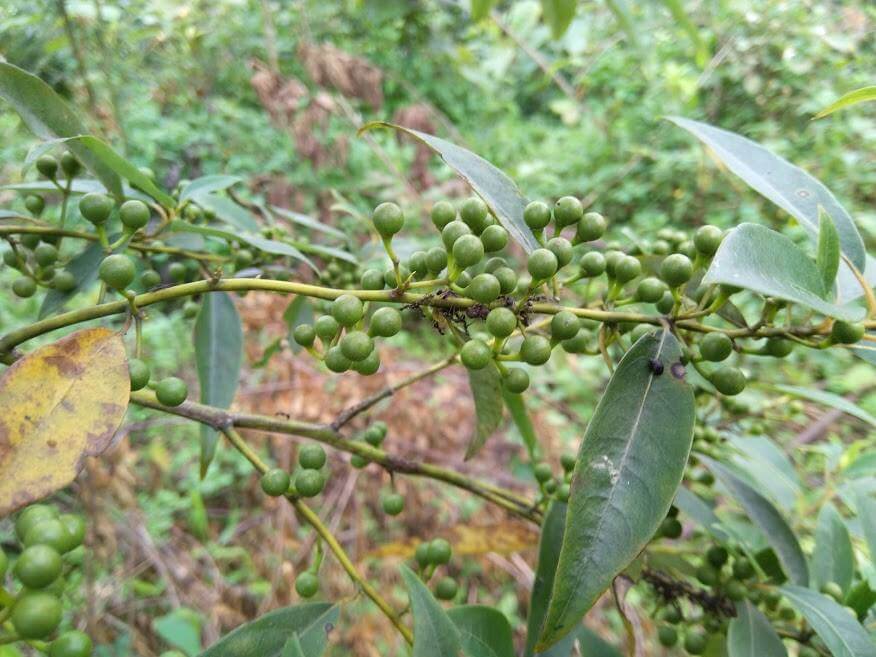 This fruit contains a lot of essential oil and is used as a spice thanks for its extremely attractive scent. Its aroma has a strange impact with great combination of aroma of lemon, lemongrass, ginger and mandarin as well. Just add a little Maqaw to any dish, it immediately smells. The taste of Maqaw is less intense and spicy than chili and regular pepper, it can be easily applied to a variety of dishes from baked ones to desserts. 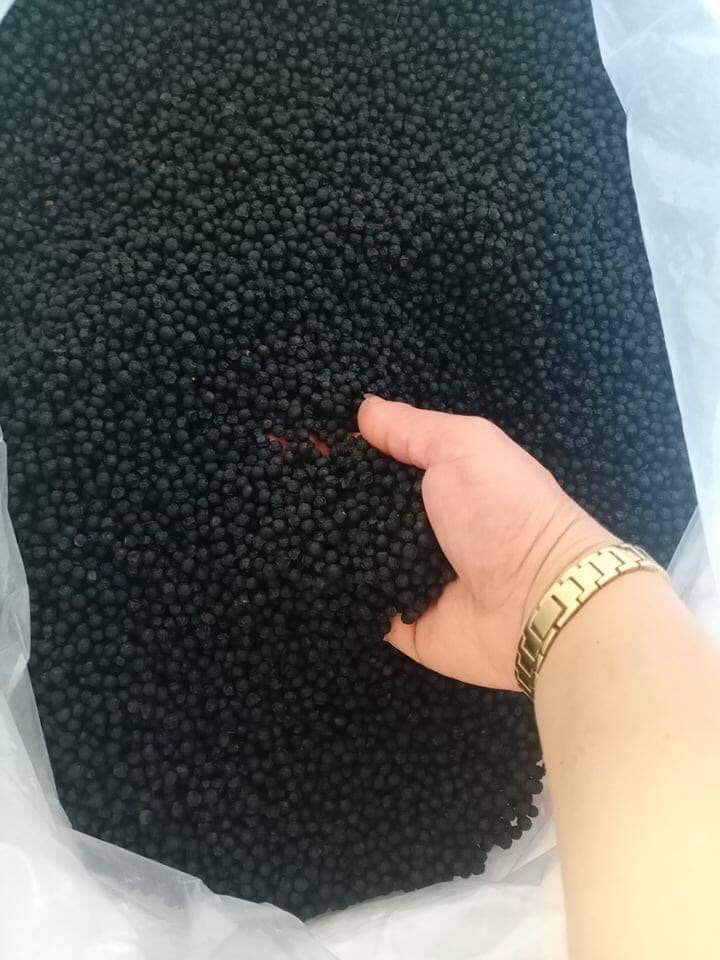 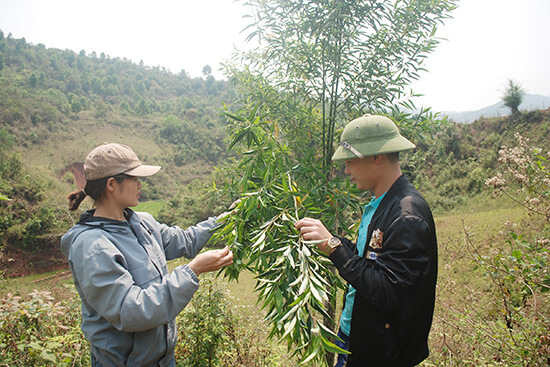 A project about Maqaw (Màng Tang) in Vietnam

Many chefs around the world have used May Chang as a spice and they especially like its taste. The New York Times once wrote about this spice as follows: “Maqaw is not only peppery, it’s deeply fragrant, with a scent of lemongrass and citron, making it sublime on delicate fish”[1]. Or the prestigious Michelin Guide culinary magazine cited a chef’s review of this spice as follows: “Maqaw itself has a distinct ginger taste. If you add ginger to a bit of white pepper, star anise and Sichuan pepper, and mix them together, you’d get maqaw. Its aroma is so complex that it’s like mixed spice on its own, and it goes well with so many foods. There’s a lot of room for experimentation”[2]. 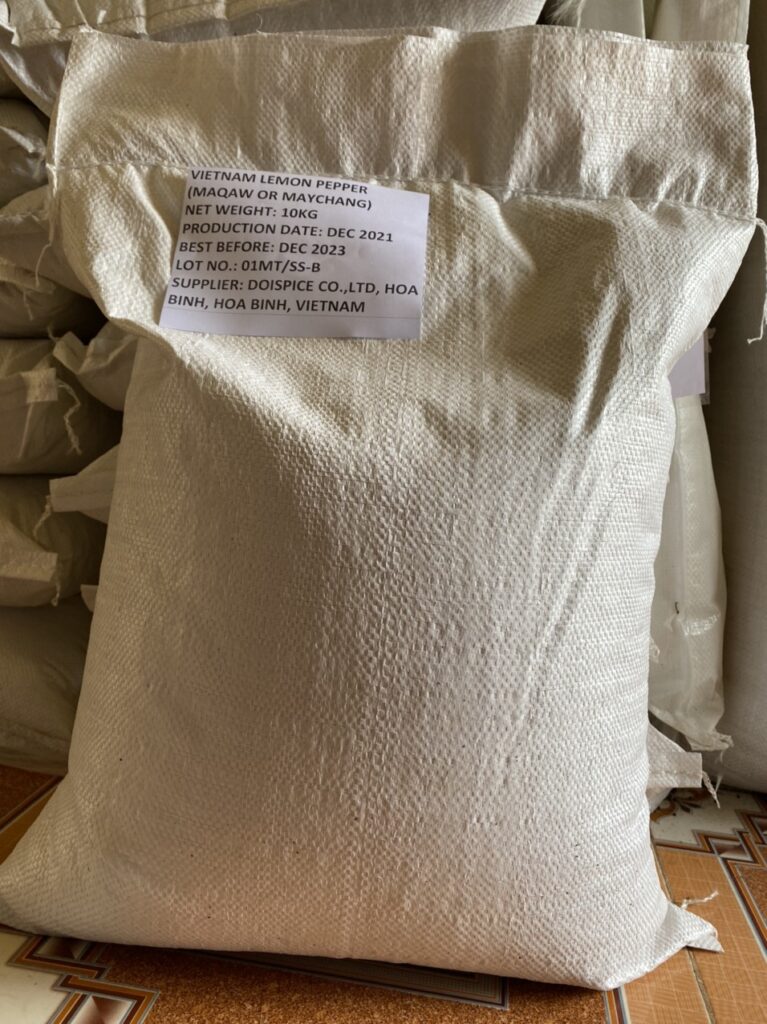 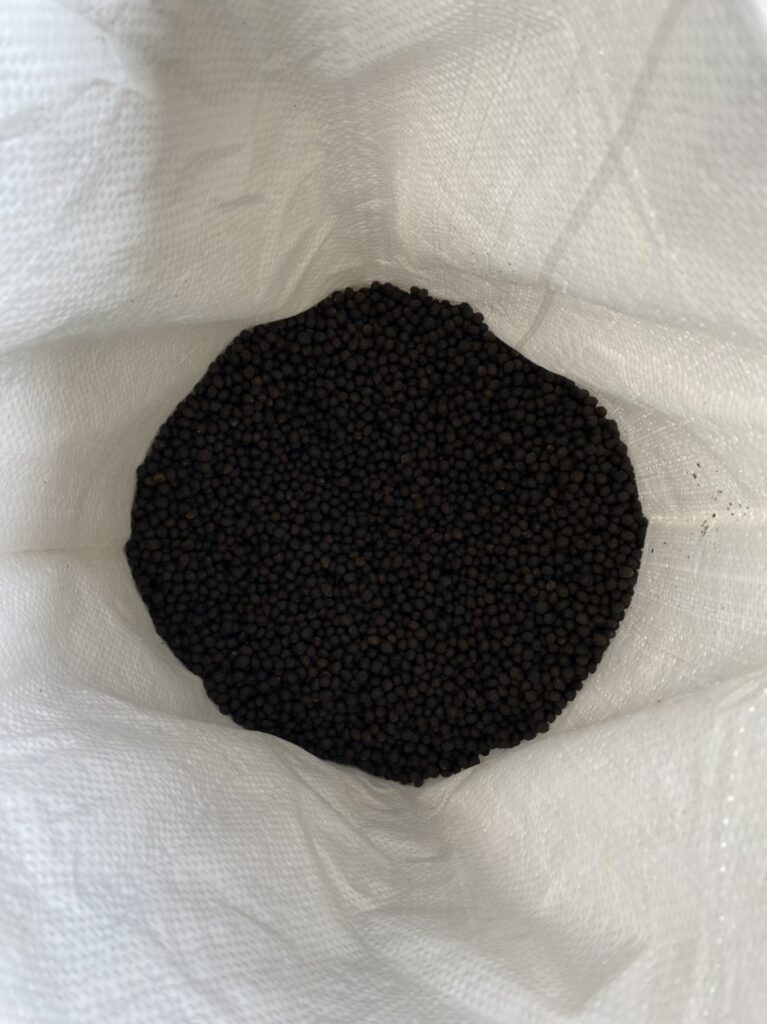 Packing for an export order 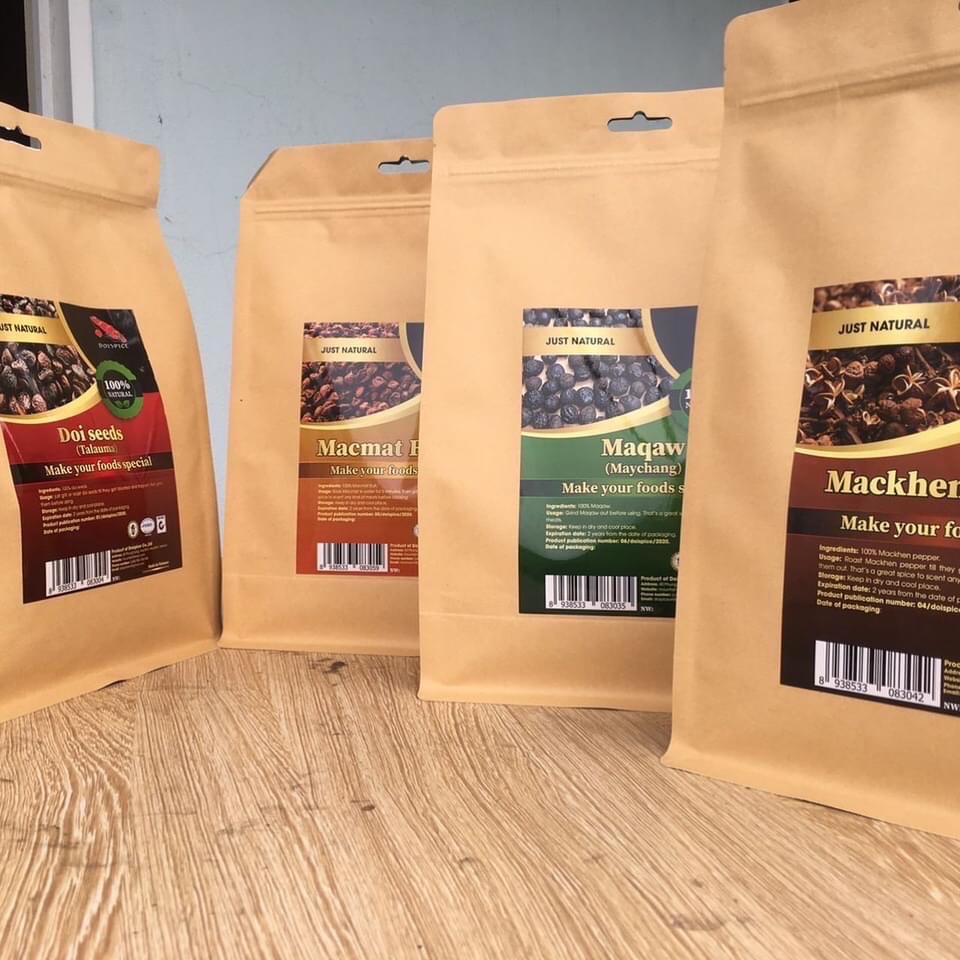